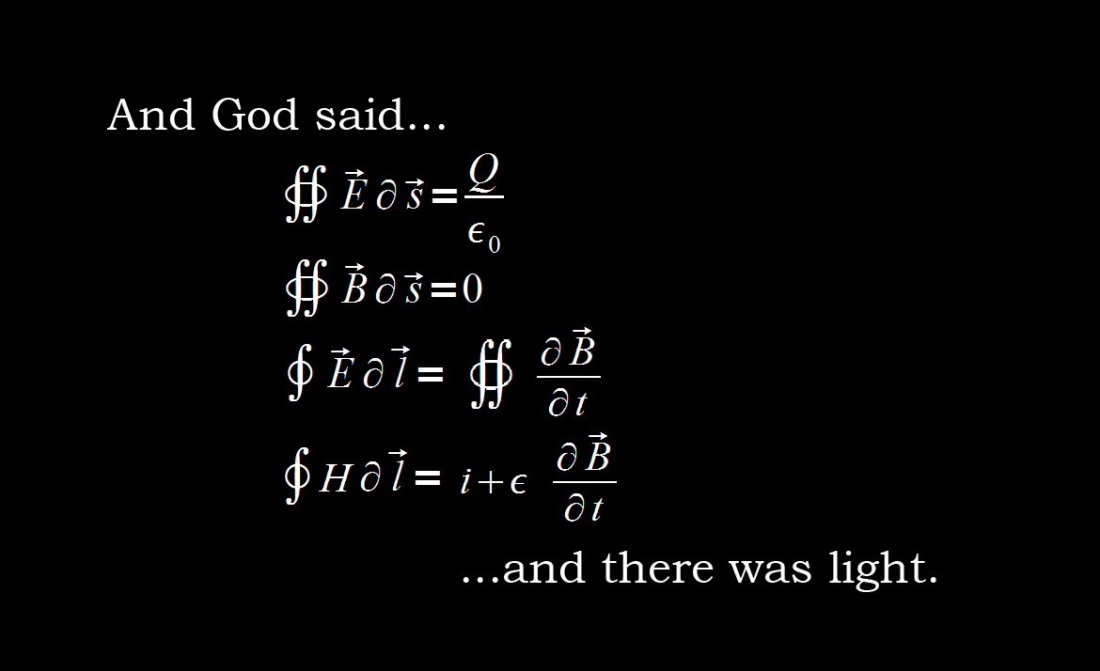 The study of the natural world has been in decline, like many areas of intellectual activity. A contemporary response is the advocacy of “scientific literacy,” the ability to apply scientific methods. Among the strategies is the inculcation of terminology and basic facts. This would be more fruitful if the targeted students are personal cultivators of their language – reading, writing, and speech. Most of the time the efforts of ‘scientific literacy’ is like pouring new wine into old wine skins, as in the students possess not the mental/emotional substance (maybe even spiritual) to engraft the information. Language is a primary way we interact with everything under the sun. It is how we understand.

Simply memorizing facts and figures does not shape one’s internal use of language. In the long run, it is what someone values, practices each day. If a student does not actively try to expand their vocabulary to better understand the world around them, any terms someone embarks to teach them will not take root. If the general focus is trending not structural, words do not grow into fields of thinking. They are more as consumer goods to be used then disposed of when obsolete. The minimization or replacement of grammar and phonics during elementary education attests to a culture lacking a foundational stone of language.

No building blocks, no development. Even during the 1100s of the Middle Ages, scholars & clergy belittle language instruction, since words could supposedly mean anything in the grand scheme of things. A church leader reminded his peers of its necessity:

“Reason would remain utterly barren, or at least would fail to yield a plenteous harvest, if the faculty of speech did not bring to light its feeble conceptions, and communicate the perceptions of the prudent exercise of the human mind. . . . Deprived of their gift of speech, men would degenerate to the condition of brute animals, and cities would seem like corrals for livestock, rather than communities composed of human beings united by a common bond for the purpose of living in society, serving one another, and cooperating as friends.”

It is quite something to have encountered numerous educators who softly scoff at prioritizing language and arithmetic over ‘science literacy.’ Apparently, it is foolish to focus on the building blocks of thought and calculation before delving into rigorous scientific activity. This is like failing to practice diet and conditioning prior competitive sports. Sure, one could still learn something, except they grow a sapling instead of a forest of understanding over time. Who is to say they even are able to maintain the young tree after the official activity is done? Going back to John of Salisbury, the students’ neglect of language will not promote any social/intellectual endeavor. They go about their days more as animals, concerned with what they currently desire.

Indeed, speech in the mainstream is more for knowing information to meet the whims of politics and economics. The political games of left/right, Democrat/Republican has a major part in forming language. Heck, the main purpose of obtaining a college education is to be of higher value in the job market! Our culture’s speech essentially hinges on a simulated “Game of Thrones” and Monopoly. This has been an ongoing battle for generations, the struggle to speak according to Godly rather than mortal things.

“The heralds of the truth, it is written, “have proclaimed the works of God, and have understood His doing.” Scientific knowledge, by the nature of things, must precede the practice and cultivation of virtue, which does not “run without knowing where it is going,” and does not merely “beat the air” in its battle against vice. Rather “it sees its goal, and the target at which it aims.” It does not haphazardly chase ravens with a piece of pottery and a bit of mud. But scientific knowledge is the product of reading, learning, and meditation. It is accordingly evident that grammar, which is the basis and root of scientific knowledge, implants, as it were, the seed of virtue in nature’s furrow after grace has readied the ground.”

The general culture neither teaches speech/grammar nor the pursuit of virtue. We therefore are of no mind or heart for genuine understanding. Our sinful ambitions are seen to be more real than the natural world itself. Learning ones language requires discipline, a self motivation that is truly beyond what we feel is a need/want. Only when we deny our selves to seek after the things of God do we address the truth, good, and beauty in nature. In doing so, vice is not our master, with lustful ignorance not dictating how we learn to speak, as social beings that need to interact with our natural world. Christ’s natural law in our hearts and minds lifts us beyond the cravings of beasts, as well as the warped passions of demons. After all, He is the Word before the beginning.

3 His divine power has bestowed on us everything that makes for life and devotion, through the knowledge of him who called us by his own glory and power. 4 Through these, he has bestowed on us the precious and very great promises, so that through them you may come to share in the divine nature, after escaping from the corruption that is in the world because of evil desire. 5 For this very reason, make every effort to supplement your faith with virtue, virtue with knowledge, 6 knowledge with self-control, self-control with endurance, endurance with devotion, 7 devotion with mutual affection, mutual affection with love. 8 If these are yours and increase in abundance, they will keep you from being idle or unfruitful in the knowledge of our Lord Jesus Christ. 9 Anyone who lacks them is blind and shortsighted, forgetful of the cleansing of his past sins.