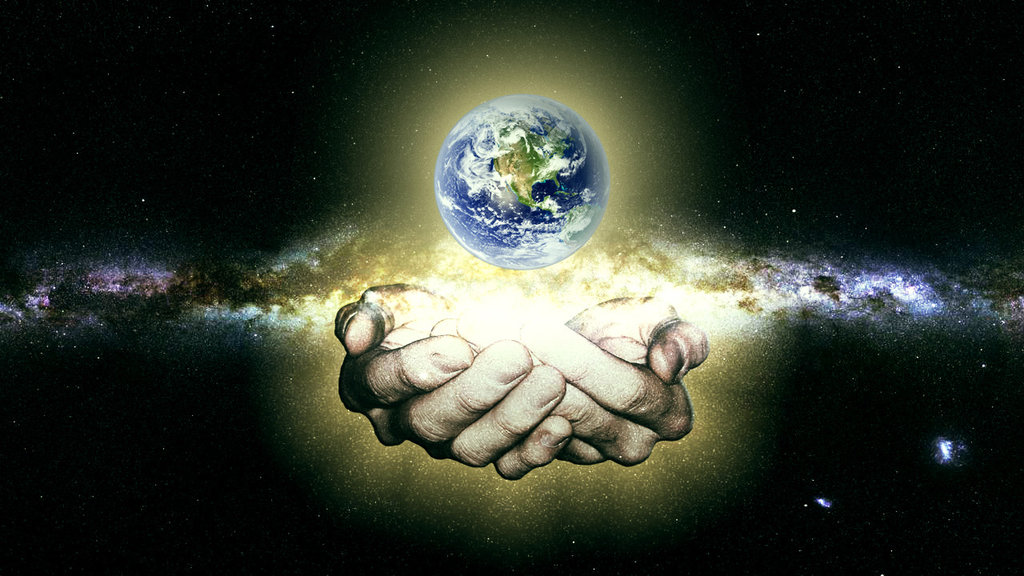 Human existence is in itself a miracle. The presence of anything else is no less daunting of a reality when you consider that we really have no idea how the cosmos works. For atoms to come into being then form elements, eventually building into biological creatures is in itself fantasy, a mythology (mythos) beyond human understanding. As much as we try to rationalize a materialistic cause, the origin of it all eludes imagination.

“We are alive against the stupendous odds of genetics, infinitely outnumbered by all the alternates who might, except for luck, be in our places. . . We violate probability by our nature. To be able to do this systematically, and in such wild varieties of form, from viruses to whales, is extremely unlikely; to have sustained the effort for successfully for the several billion years of our existence, without drifting back into randomness, was nearly a mathematical impossibility.”

Despite the acknowledgement that existence is technically impossible, the ability for atoms to apparently self-direct into DNA/RNA, the informational molecules of cells, is accepted with little pondering. Thomas may be writing from almost fifty years ago, though the contemporary terms have not really changed. He is more honestly candid about a materialistic view, which gives off mild superstition if not mythos. In the same essay, he states:

“There is, if it goes well, quite a lot to look forward to. Already, by luck, we have seen the assembly of particles of exchanged thought into today’s structure of art and science. It is done by simply passing the bits around from mind to mind, until something like natural selection makes the final selection, all on grounds of fitness.”

Some would argue he used such casual and dogmatic language due to the influence of society and/or him trying to communicate to a wider audience. I think this only plays a small part. Our natural world is so mysteriously magnificent in how it came to be, you cannot help but describe it in metaphysical and religious language. Such is an example from the concluding page:

“The word “chance” does not serve to account well for structures of such magnificence. There may have been elements of luck in the emergence of chloroplasts, but once these things were on the scene, the evolution of the sky became absolutely ordained. Chance suggests alternatives, other possibilities, different solutions. This may be true for gills and swim-bladders and forebrains, matters of detail, but not for the sky. There was simply no other way to go.”

Atoms on their very own do not possess instincts, unless given prime directives from something greater than the universe itself. The natural apparently impossible phenomena of becoming DNA/RNA, countless microscopic libraries of information, attests to higher intelligence. Think I am blowing smoke? Attached is a thought provoking presentation on the nature of atomic particles. https://youtu.be/zU7Lww-sBPg

In the beginning was the Word, and the Word was with God, and the Word was God. He was in the beginning with God. All things were made through Him, and without Him nothing was made that was made. In Him was life, and the life was the light of men. And the light shines in the darkness, and the darkness did not comprehend it. He was in the world, and the world was made through Him, and the world did not know Him. He came to His own, and His own did not receive Him. But as many as received Him, to them He gave the right to become children of God, to those who believe in His name: who were born, not of blood, nor of the will of the flesh, nor of the will of man, but of God.